Anyone up for helping us test the most recent version of the AutoPi Core?

As noted in the announcement, we have pushed an update to the entire AutoPi stack today.

Software update on the 19th of September Announcements

So, if anyone is interested in assisting us test the changes on their device, you can do so by logging into my.autopi.io and clicking the “update” button on the “software update” page.

The reason we have chosen to do it this way, instead of the usual auto update, is because there are a whole bunch of deep changes to the car communication, so to avoid any issues presenting themselves on a large amount of devices, and thus inconveniencing many users at once, we want to start smaller and then later push the update to all users.

Later we may change this process to be more automated, so that users can opt-in to a more frequent channel.

I’m in, but i can’t update AutoPi dongle to latest core. 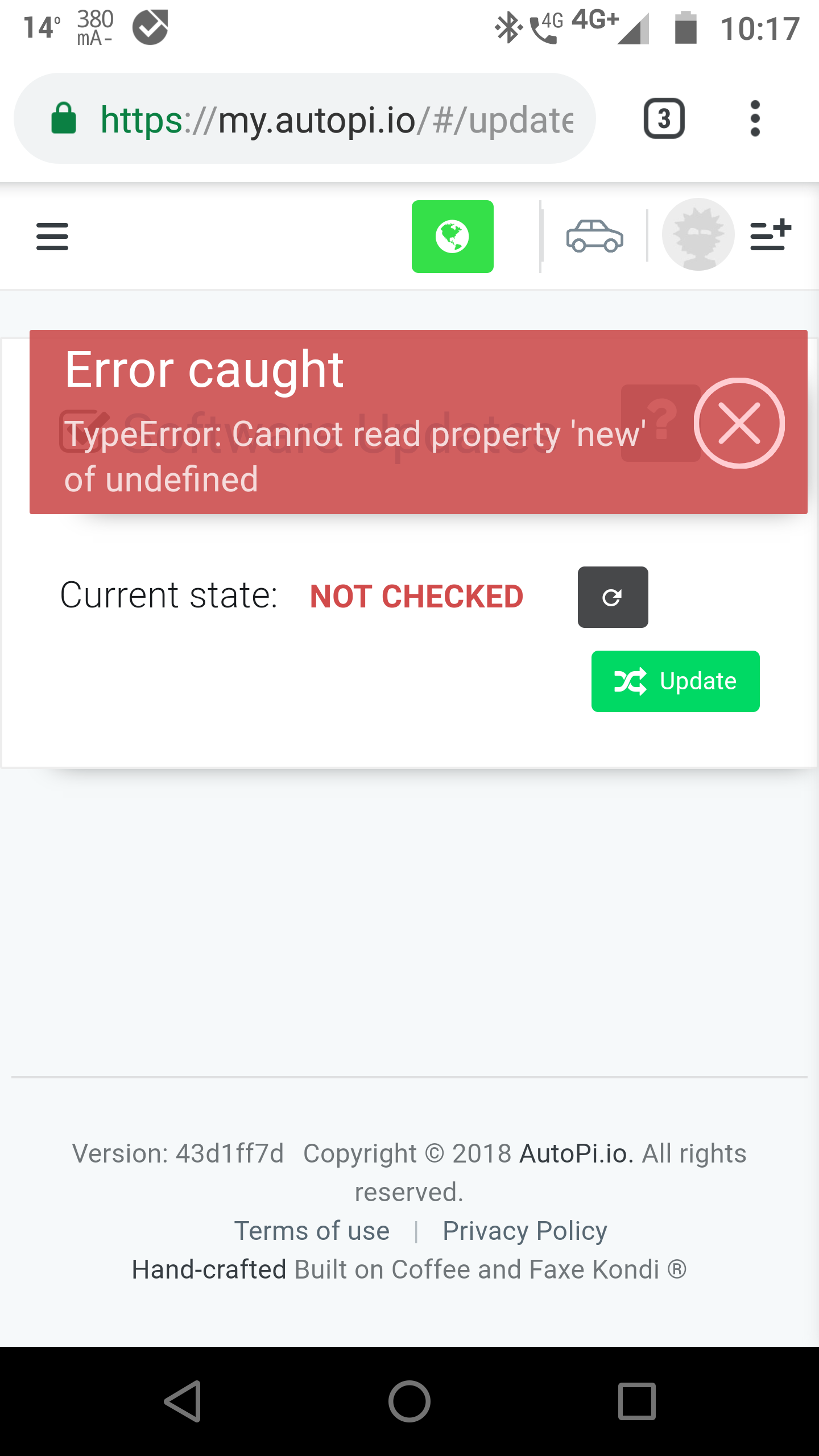 Thank you for reporting it!
We’re working on it

EDIT: We just pushed an update that resolves the issue

I’m in on the testing Malte, will keep you posted.

How can I update to it from a DIY edition that doesn’t have 4G (yet)? I’m interested in testing.

To update the device, you will need to get it online, either via 4G or WiFi.
We expect to release a new update within the next week or so, that makes it much much easier to connect it to your home wifi network. But it can be done today by disabling the hotspot, and then configuring it to connect to your home wifi in the wpa_supplicant config.

Once I do that, how do I get it on the cloud?