So I am probably as close to new as you can get with code and terminology so I’m going to apologize first off if it comes across as generic. I am wanting to put together a simple entertainment system that would run audio of course as well as possibly a Blu Ray player. On top of that, which I’m

I can accomplish on my own, is the monitoring of a pretty involved stereo system and some controls. I would like to monitor the voltage, current using a 500A shunt, and temperatures of 5 separate amps, as well as some relay controls and a camera input with an intuitive GUI controlled with a capacitive touch screen. This will be mounted behind the current dash mounted iPad and processed through and controlling a DSP. I would love any help and ideas. Thank you in advance!!! Ryan 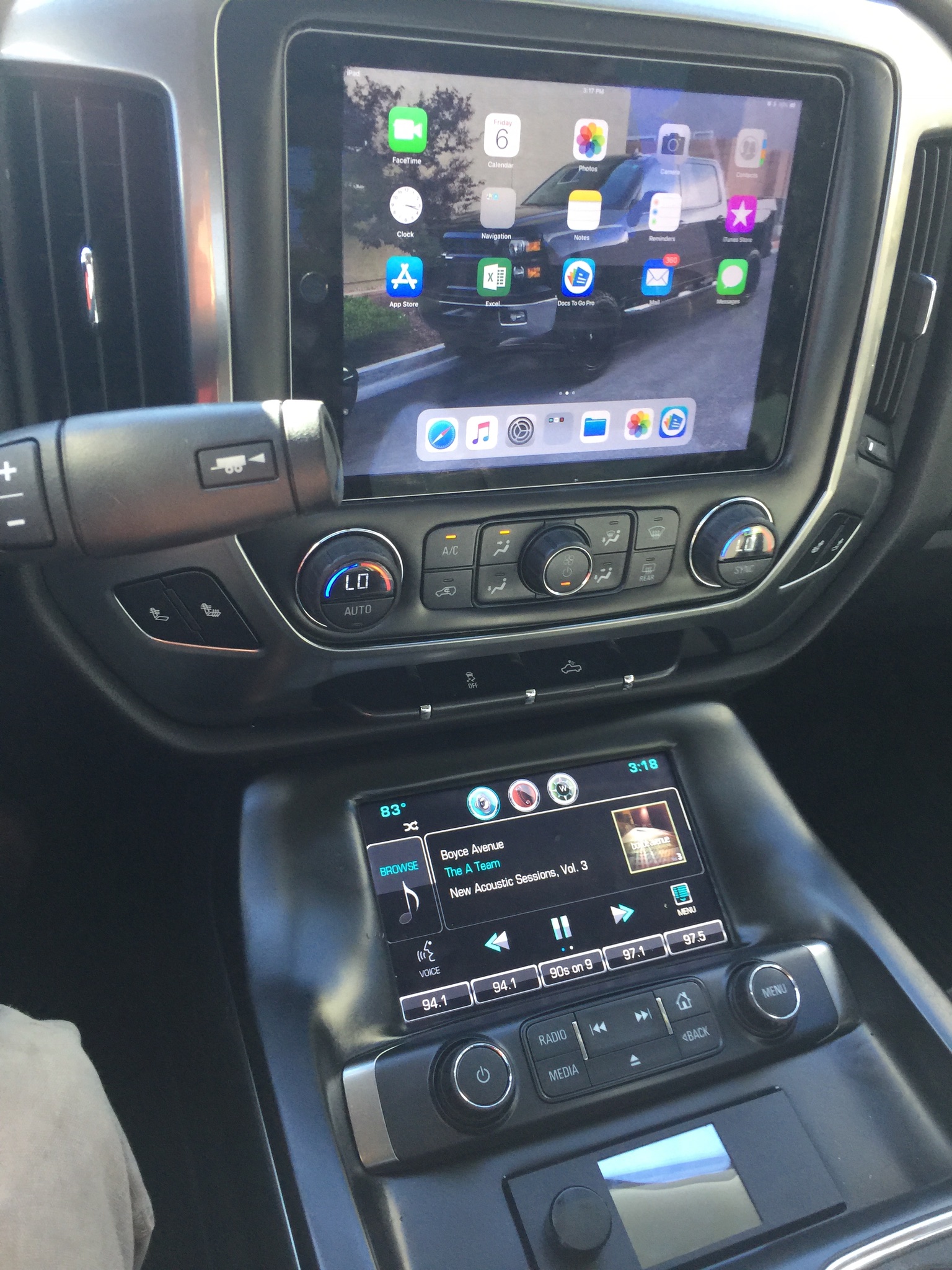