### Subject of the issue
For some reason many of my trips are not being recorded properly.
For example , yesterday (Saturday) I had three smaller trips and one big trip. 6 minutes into the first trip the AutoPI stopped recording and since did not record any positioning data for this and the reminder of the trips.

### Expected behavior
The Device should have notified me if there were any issues and if so it should be displayed in the Could GUI.

### Actual behavior
I was not notified about what, if anything, was wrong. No information is provided of why the trip was not recorded correctly.

### Output of power.status command
This was taken, with the engine still running, at the end of a trip that was not recorded. This is from the first picture shown.

This example shows how it ended the trip in the middle of the road, this exact trip lasted for 40 minutes.(I do know why it started so late and that is of no issue) 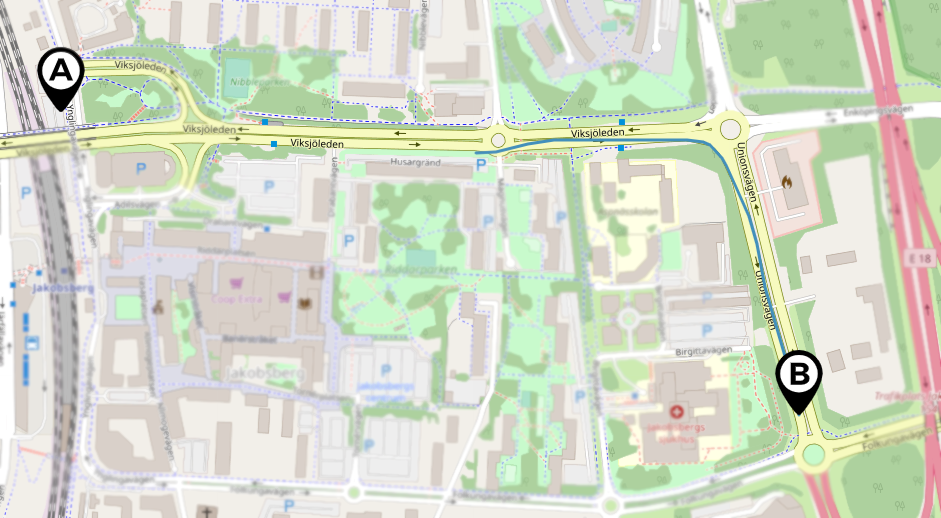 This is another example where the beginning and end was recorded but mid trip was not. 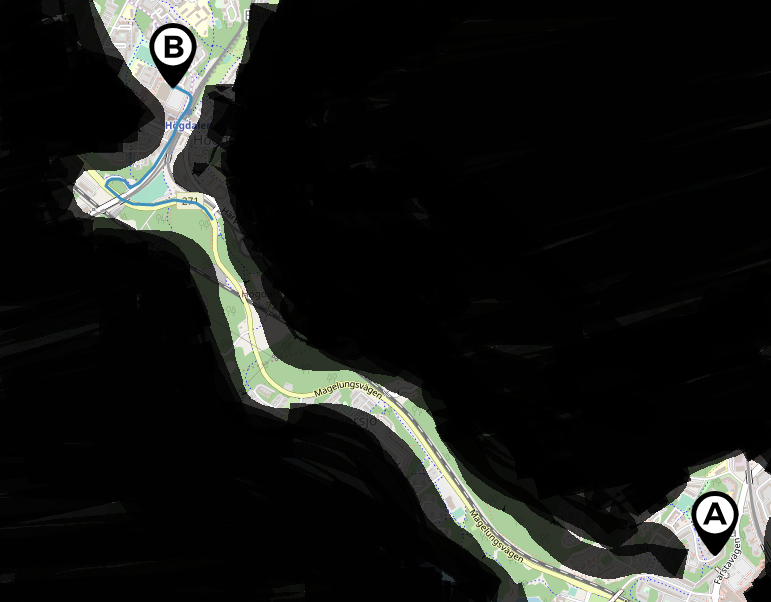 These are the only modified powersettings;

Because there was no activity for a while at the topic I close it. If your problem still exists or find another one, please do not hesitate to open a new topic or mail to support@autopi.io